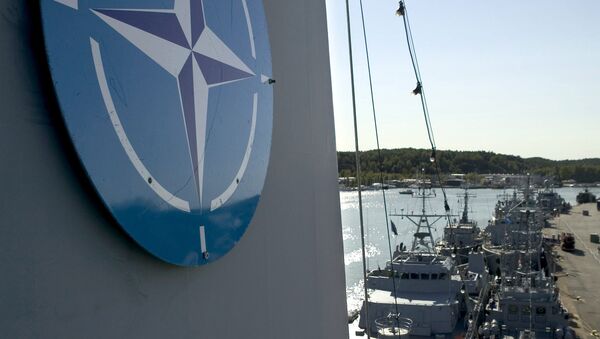 Finland Risks 'Serious Crisis' in Relations With Russia if it Joins NATO
TBILISI (Sputnik) — Finland may consider joining NATO when the need to defend its national security arises, however, the current Finish defense strategy does not include any timetable or procedures for joining the Alliance, Finland's Defense Committee Chairman Ilkka Kanerva told Sputnik on Sunday.

Finland's Cooperation With US, NATO Unsurprising - Minister
When asked about the nature of the increased military activities in the region, Kanerva pointed on the Russian increased presence as well as the NATO's increased number of troops in the area.

000000
Popular comments
What is the reason of this paranoia of western "elites"? Drugs, alcohol, too much money and nothing to do, the believe in their own importance, schizophrenia?? Perhaps it would be good if the had to leave their cosy dreamworld and to face the same problems as normal citizens. This would perhaps make then forget the "big Russian monster" in every corner and under their bedvat night.
kooka
3 July 2016, 19:15 GMT1
000000
hopefully the decision is not his to make. another half-cooked adolescent.