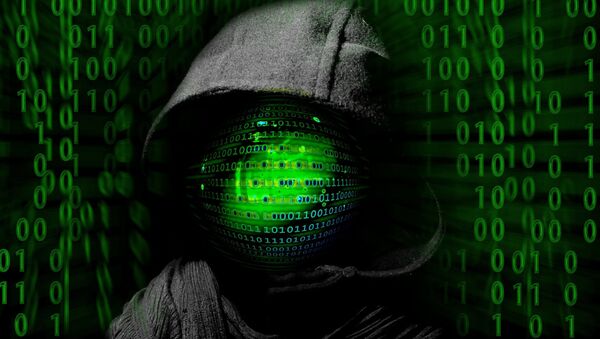 Two Russian hacker groups, Cozy Bear and Fancy Bear, separately gained access to the US Democratic National Committee (DNC) network in 2015 and 2016, the cybersecurity company hired to address the breach said on its website on Tuesday.

Russian Hackers Allegedly Breach US DNC, Steal Data on Trump
WASHINGTON (Sputnik) — Earlier in the day it was reported that Russian hackers allegedly got access to the US Democratic National Committee network. The hackers also allegedly penetrated the database detailing the research by the opposition on presumptive Republican presidential nominee Donald Trump.

"At DNC, COZY BEAR intrusion has been identified going back to summer of 2015, while FANCY BEAR separately breached the network in April 2016," CrowdStrike Services co-founder Dmitri Alperovitch stated. "We have identified no collaboration between the two actors, or even an awareness of one by the other."