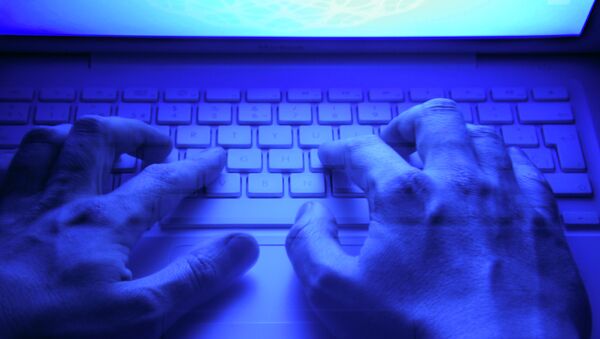 According to a senior US administration official, US and Russian hold periodic meetings on cybersecurity.

"We meet periodically with Russia on cyber issues and such other core national security issues as counterterrorism," the official stated amid the planned meeting of the two countries' represeentatives in Europe this week.

Moreover, the White House confirmed that officials from the United States and Russia will meet in Europe this week to discuss cybersecurity issues, including bilateral US-Russia confidence building measures.

"US government officials will meet this week in Europe with their Russian counterparts to discuss issues of mutual interest in cybersecurity," senior US administration official said. "This meeting is not a restart of the Bilateral Presidential Commission working group, but it is in our interest to discuss cybersecurity issues with Russia, including to review the 2013 Bilateral US-Russia Cyber CBMs [confidence building measures]."

Earlier on Monday, the media reported that high-ranking officials from the United States and Russia are expected to hold cybersecurity consultations in Geneva this week.

According to the CNN broadcaster, the consultations are expected to take place with the participation of representatives of the White House, the US State Department and FBI. The sides are due to discuss the bilateral cybersecurity agreements signed in 2013.

In late March, Russian Foreign Minister Sergei Lavrov suggested during US Secretary of State John Kerry's visit to Moscow that Russia and the United States could hold expert talks on issues related to cybercrime in the near future.