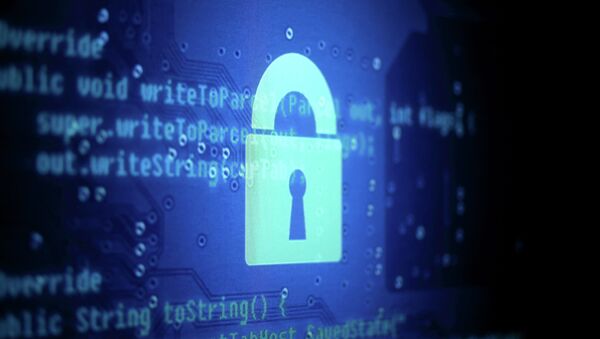 Consultations between Russia and the United States on cybersecurity will be held in Geneva on April 21-22, a diplomatic source close to negotiations said on Monday.

World
Moscow, Washington to Discuss Cybersecurity in April in Germany – Reports
GENEVA (Sputnik) — Earlier in the day, media reported that high-ranking officials from the United States and Russia would hold cybersecurity consultations in Geneva this week.

"Yes, these consultations are to take place in Geneva on April 21-22," the source told RIA Novosti.

According to the source, the consultations will involve US officials from the White House, the State Department and the FBI, while Russia is due to send the Foreign Ministry's representatives and high-ranking officials from the Russian Security Council.

In late March, Russian Foreign Minister Sergei Lavrov suggested during US State Secretary John Kerry's visit to Moscow that Russia and the United States could hold expert talks on issues related to cybercrime in the near future.