US to Hold Observation Flight Over Russia Under Open Skies Treaty 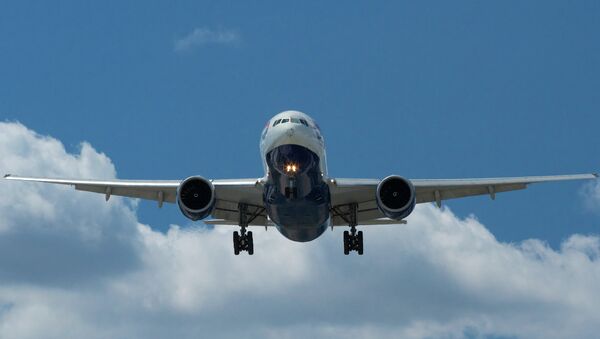 US military experts will fly over the territory of Russia under the Treaty on Open Skies on April 4-9, head of Russia's National Nuclear Risk Reduction Center Sergei Ryzhkov said Sunday.

MOSCOW (Sputnik) – In the course of the observation mission, Russian specialists on board the aircraft will monitor compliance with the agreed parameters of the flight and the use of observation equipment, according to the statement.

"From April 4 to April 9, in the implementation of the Open Skies Treaty, a US mission will perform an observation flight over the Russian territory on an US OS-135B observation aircraft," Ryzhkov stated in a statement.

The OS-135B aircraft flies unarmed observation flights over participating parties of the treaty.