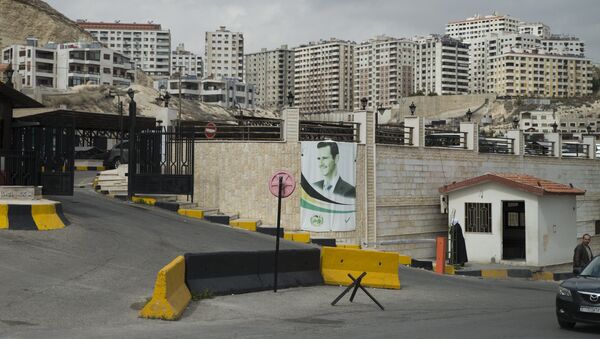 "As a representative of the Foreign Ministry I can say that there is mutual understanding with the Americans regarding the strengthening of the ceasefire. The questions are whether this is enough and whether it can be documented, but this is a question for the military," Ryabkov told RIA Novosti.

Moscow has been conducting a military operation against terrorists in Syria since September 30 at its president's request. On March 14, President Vladimir Putin ordered the Defense Ministry to start withdrawing the Russian air group from Syria, saying that the military has largely achieved its objectives.

Russian Deputy Foreign Minister Sergei Ryabkov said Friday that a complete withdrawal of Russian forces from Syria would not take place in the near future, as the Islamic State and Jabhat al-Nusra groups remain legitimate targets.

"We have explained repeatedly that the tasks set before the group are aimed at countering terrorism and the Islamic State and Jabhat al-Nusra groups that are banned in Russia. This fact raises no questions with the Americans, so there can be no talk of a full withdrawal," Ryabkov told RIA Novosti.