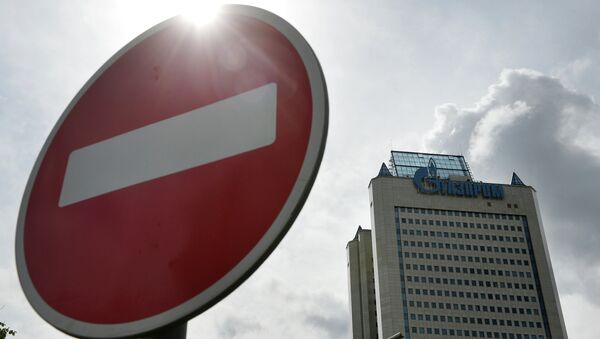 © Sputnik / Ramil Sitdikov
/
Go to the photo bank
Subscribe
The European Commission has given a positive assessment of Wednesday’s meeting between its competition commissioner Margrethe Vestager and Russian energy giant Gazprom, describing their dialogue as open and constructive, a spokesman said.

Gazprom Poised to Take All in Europe's Saudi-Style Gas Price War
The meeting took place at the European Commission’s headquarters in Brussels.

The Russian energy giant has been under investigation over alleged monopolistic practices since August 2012. It faces a $7.6-billion fine, or 10 percent of its 2014 revenues.