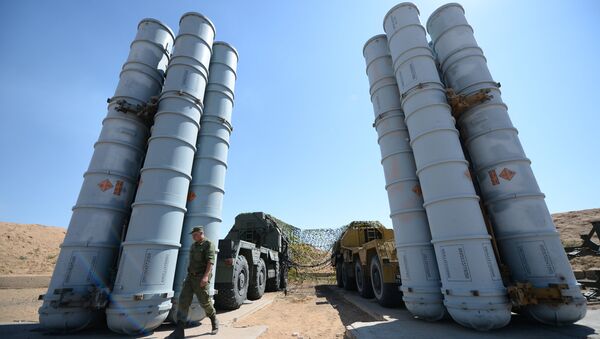 Why Pentagon's Costly Missile Defense System 'Will Never Be Able to Work'
WASHINGTON (Sputnik) — The United States has serious concerns about the proliferation of Russian air defense and offensive capabilities, in light of US efforts to modernize its own air force, US Air Force Chief Gen. Mark Welsh told the Senate Armed Service Committee on Thursday.

"I am very concerned about it, that is why I keep insisting that we have to modernize," Gen. Welsh said when asked about US capabilities against new Russian S-400 air defense system.

Russia currently has contracts with Syria for the S-300 air defense missile system, and a new contract with Iran to deliver the S-400 system in the future. The systems are highly capable of defending against incursions by adversaries’ aircraft.

In February, the Russian Defense Ministry announced that five sets of its sophisticated S-400 missile systems will enter into service by October 2016.