Ending the Blame Game: Washington, Brussels 'Must Negotiate With Russia' 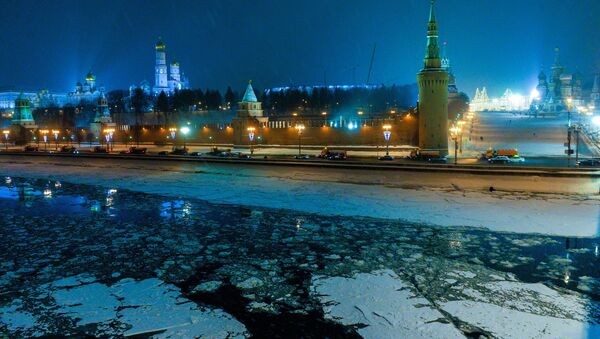 © Sputnik / Alexey Kudenko
/
Go to the photo bank
Subscribe
Although the Kremlin is often held responsible for "everything that goes wrong" in Europe and beyond, the blaming of Russia has to stop, because the West needs to work with Moscow to tackle global security challenges, the German media outlets wrote in response to Russian Prime Minister Dmitry Medvedev's remarks at the Munich Security Conference.

Medvedev asserted that relations between Russia and the West, as well as NATO increasingly resemble a new Cold War. He also called for a closer dialogue on regional and global security at a time when many have tried to present Moscow as a security threat to its Western neighbors. Russian officials and experts have repeatedly said that these allegations have no merit. 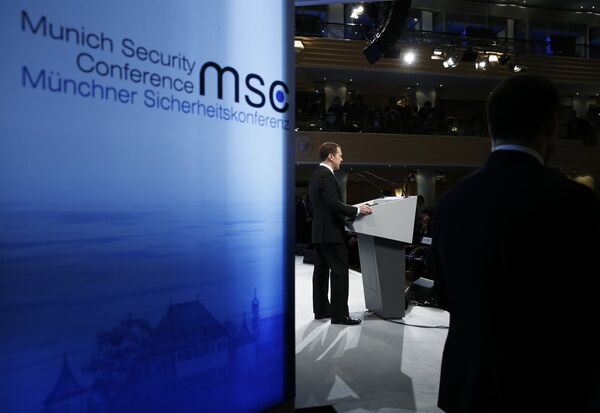 "The Ukrainian conflict, the refugee crisis, Pegida: the Russian president is blamed for everything that goes wrong on the continent," Jakob Augstein wrote for Germany's Spiegel. Should this trend be reinforced, Vladimir Putin will be blamed for Angela Merkel's hairstyle in the near future, he observed.

This blame game has to stop, because Europe and the United States, according to Augstein, have no right to "moralize" when it comes to Russia. Washington and Brussels have not done much to prevent the Syrian conflict from escalating into a deadly war, which has claimed over 250,000 lives and forced 11 million people to relocate.

Russia Now Dominant Power in Syria - Analyst
"With a mixture of disinterest, calculus and inability we have watched Syria turn into a slaughterhouse," Augstei noted.

It is Russia's involvement in the embattled Arab country that has helped to turn the tide of war at a time when Damascus was struggling to contain the foreign-sponsored insurgency. Moscow has also made every effort to keep the nascent peace process going.

"Moscow is needed when it comes to Syria," Ingrid Müller wrote for Der Tagesspiegel. After all, resolving the deadly crisis is virtually impossible without all major stakeholders. But this process is complicated due to what the expert called "the deep mistrust" between Russia and the West.

Andreas Schwarzkopf echoed the sentiment in a piece for Frankfurter Rundshau. "The West can and must negotiate with Russia," especially when it comes to resolving the Ukrainian crisis, he noted.

000000
Popular comments
If the EUSSR/EUrofag want to stay afloat they have to grow a pair, become independent and stop taking orders from Washington & Tel Aviv.