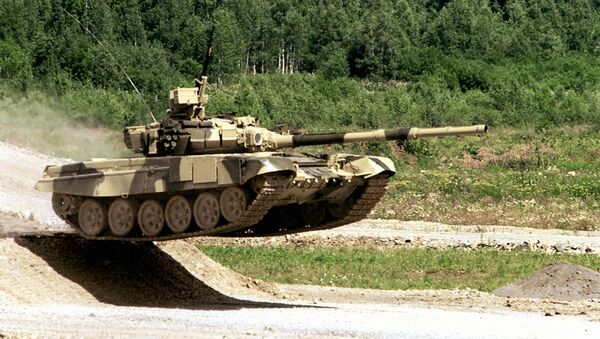 Iran plans to import Russian technology to produce an analogue of the Russian T-90 tank, according to the Lieutenant of the Iranian Ground Forces.

The general further added that, “Iran wants to take over the tank production technology along with its purchase,” noting that the Iranian Army cannot acquire military equipment without importing the technology pertaining to its production.

Earlier, it had been reported that Iran will develop its own tank instead of purchasing the Russian T-90.

The wish to produce tanks domestically possibly comes from Iran’s experience under sanctions and arms embargoes, which have at times severely hindered Tehran’s ability to improve its military, the publication noted.

It was earlier reported that during an official visit to Moscow, Iran’s Minister of Defense, Brigadier General Hossein Dehghan discussed a number of concrete proposals to expand Iran’s military cooperation with Russia.