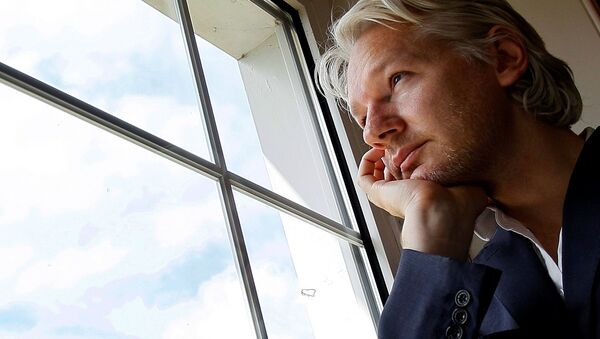 UN Ruling on Assange to 'Impact' Court Practice Worldwide - Expert
MOSCOW (Sputnik) – Last week, a UN Panel ruled that Assange was "arbitrarily detained," should be released and paid compensation. Both the United Kingdom and Sweden are seeking Assange’s arrest.

"Yes, it is correct. The prosecutor doesn’t want to give any details, but she is currently working on it [questions to Assange]. She needs to compile the list of questions and then it needs to be translated into Spanish, that will be at least a couple of weeks," the source said.

The whistleblower has repeatedly expressed concern over his extradition to the United States by Stockholm that would follow his removal to Sweden.