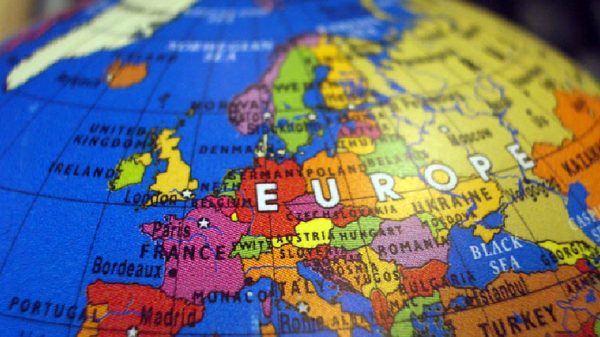 Europe Hopes for More Assistance From China in Tackling Migration Crisis
Modern-day Europe is in danger of a return to its 'Middle Ages' map as the migration crisis and terrorist threats show no sign of abating, political analyst Robert Kaplan said.

He also referred to Russia's ever-increasing assertiveness, which he claimed remains a major factor contributing to Europe currently looking like a "picture of a radically fractured world." 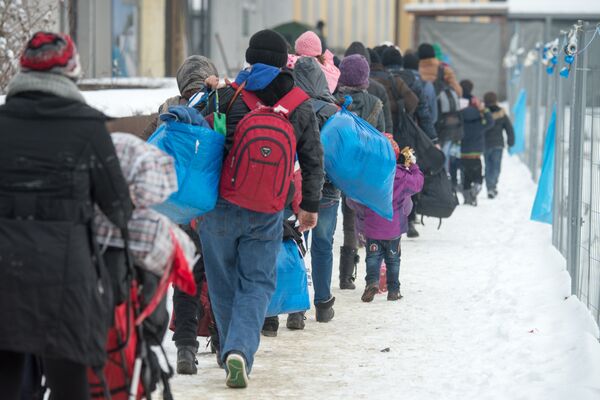 He recalled that "the decades of peace and prosperity" in Europe between 1950 and 2009, when the continent's "economic contours" now see like very simple times.

"Now, as the EU suffers one blow after another from within and without, history is reversing its course toward a debilitating complexity," Kaplan said.

According to him, Europe currently faces an unpleasant historical paradox. During relatively quiet decades, Europe managed to create "high ideals of universal human rights", including the right to asylum in the EU.

But today it is clear that the creation of this lofty status was actually thanks to the "oppressive regimes" in the Middle East, Kaplan claims, citing the regimes of Saddam Hussein in Iraq, Bashar Assad in Syria and Muammar Gaddafi in Libya.

Another critical factor is the current geopolitical role of Russia, which has again become a strategic player on the continent, according to Kaplan.

He notes that, as during the Cold War, Europe is now split in two. According to him, the Eastern European states seek to bolster closer ties with the United States because of the alleged "sense of threat" from Russia, while Western European countries, concerned about the flow of refugees and terrorist attacks, hope to ally with Russia.

Tusk: Europe Has 'Two Months' to Control Migration and Save the EU
In this regard, Germany could be at the helm of the continent, but its "Nazi heritage" and its dual policy in relations with the West and Russia prevent Berlin from becoming such a leader, according to Kaplan. As a result, the EU continues to fall to pieces, becoming to take on the appearance of the long gone multinational Holy Roman Empire, Kaplan pointed out.

He concluded by saying that the "decades when we saw Europe as stable, predictable and boring are over," and that the map of the continent once again becomes a medieval one, albeit not in terms of boundaries, but at least in terms of its political positions and alliances."