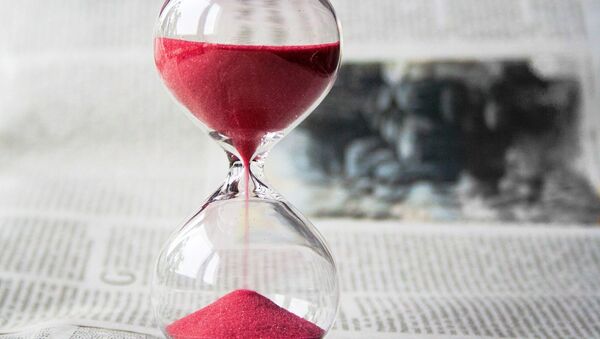 "We have no more than two months to get things under control," Tusk told MEPs, adding that if the EU couldn't come to an agreement on how to stem the flow of refugees and migrants arriving in Europe, then the bloc's principle of passport-less travel would have to be scrapped.

Upping the stakes and urging leaders to come to a common agreement on how to handle the crisis, Tusk said the EU would "fail as a political project" if the bloc could not work together to control its external borders.

Already under immense strain following the arrival of more than one million people last year, the EU is facing one of its greatest challenges trying to stem the flow of immigration into the bloc, with most new arrivals coming from the Middle East and North Africa.

European Commission President Jean Claude Juncker and some member states like Germany have put forward plans for EU countries to accept a refugee quota that would distribute the influx of refugees somewhat evenly across the bloc.

#refugees with their belogings travelling to the unknown through cold #europe. #UN #solution #refugeecrisis pic.twitter.com/NLllKHO9br

However these proposals have been fiercely rejected by a number of countries, including Hungary, with Hungarian President Viktor Orban defending his country's right to determine its own immigration policy. 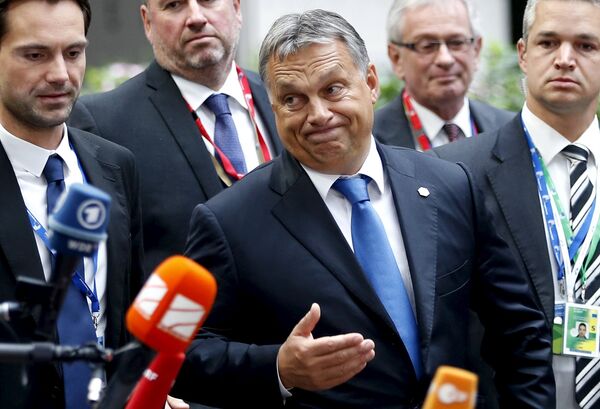 The comments from Tusk also come amid EU plans to provide Turkey with US$3.3 billion (€3bn) in aid in return for a commitment to stop people leaving Turkey and traveling on to Europe.

'We Can't Do It': Majority of Germans Turning Against Merkel
While these plans have been agreed upon in principle, it is understood that Italy has reservations about the deal, and no final agreement has subsequently been made.

The strain of the migration crisis has led to a number of countries reintroducing border controls with the EU, with fears the sheer number of new arrivals in the bloc may spell an end to a borderless Europe, one of the main cornerstone's of the European project.