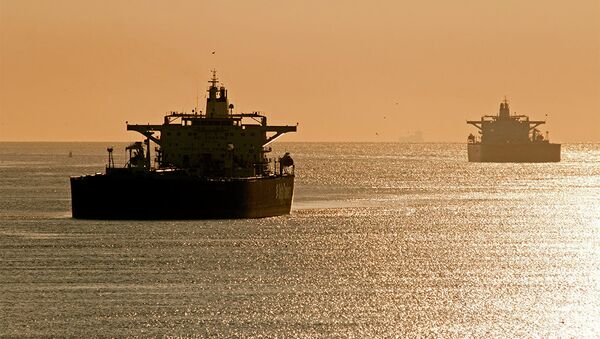 The age of crude oil is over, as China, the largest consumer of hydrocarbons, is developing new alternative energy sources, Sberbank CEO Herman Gref said Friday.

MOSCOW (Sputnik) — In December, Carbon Tracker, a financial think-tank that promotes the green energy market, told Sputnik that China aimed to become the world’s largest green economy due to Beijing’s determination to move away from coal to wind and solar energy.

"The most proximate forecast is that China…will consume some 45 percent less of traditional energy sources, with the way it is creating alternative energy," Gref, who is also the former minister of economic development of Russia, said at the Gaidar Forum.

End of Petroleum-Centric World? Falling Oil Prices to Shake Up World Order
Given the development of electric cars, Gref noted that, "we can say that the oil age is over."

Oil prices have been falling since 2014.

Earlier this week, the Organization of the Petroleum Exporting Countries (OPEC) stated that its Reference Basket of petroleum blends had fallen in value by 4.88 percent, reaching the same level as on October 1, 2003, or $27.07 per barrel, majorly due to prolonged global oversupply and the OPEC unwillingness to cut production out of fear of losing market share.