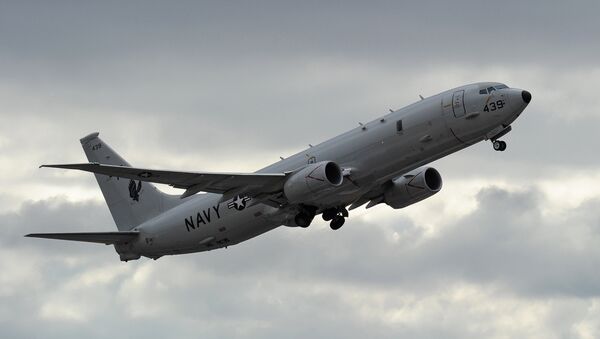 On Tuesday Beijing criticized the US extending its military presence across the South China Sea, this time in Singapore.

'Shadow CIA' Terrified by China's Growing Naval Prowess
China's Foreign Ministry has criticized the US deployment of its P-8 Poseidon surveillance aircraft to Singapore as a threat to the peace and stability of the region.

"The overall situation in the South China Sea is peaceful and stable," Foreign Ministry Spokesperson Hua Chunying told a press conference on Tuesday.

"Against such a backdrop, is military deployment and regional militarization by the US in line with the aspiration shared by countries in the region? That deserves some deep thought."

On Monday the US and Singapore signed an 'enhanced defense cooperation agreement' to increase their military ties, which US Defense Secretary Ashton Carter said are based on "the shared belief that a strong U.S. presence in the region is vital for peace, prosperity and stability."

Beijing Urges Seoul to Explain Firing of Shots at Chinese Boat
The two countries had previously signed a 1990 Memorandum of Understanding and 2005 Strategic Framework Agreement. On Monday Carter and Singapore Defense Minister Ng Eng Hen said that the US Navy P-8 Poseidon aircraft has been deployed to Singapore from December 7 to 14, in accordance with those agreements.

"They noted that the aircraft’s deployment would promote greater interoperability with regional militaries through participation in bilateral and multilateral exercises, while providing timely support for regional [humanitarian assistance and disaster relief] and maritime security efforts," reported the US Defense Department.

The Chinese Defense Ministry stated on Tuesday that it is "paying close attention to how the relevant situation develops."

"We hope bilateral defense cooperation between the relevant countries is beneficial to regional peace and stability and not the opposite," said the ministry.

In addition, under the terms of the 2005 Strategic Framework Agreement, the USS Fort Worth was deployed to Singapore in December 2014, the second littoral combat ship (LCS) to be rotationally stationed in Singapore. 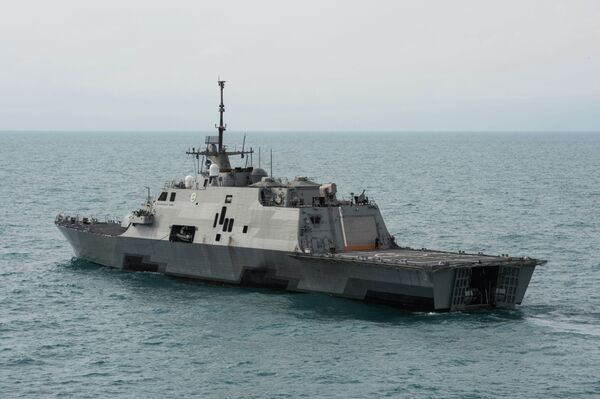 On Monday US Defense Secretary Ashton Carter and Singapore Defense Minister Ng Eng Hen said another LCS is to be deployed there 2016, and that the US has plans to deploy up to four such ships concurrently in the region by the end of 2017.