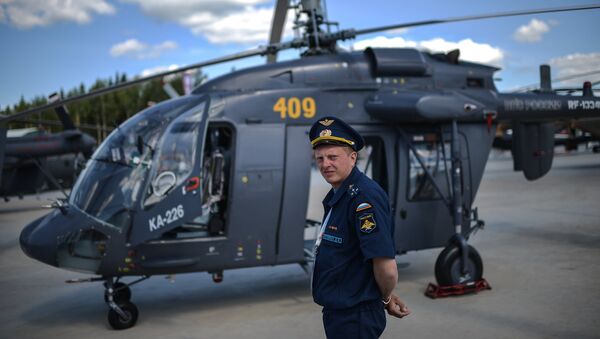 Russian Minister of Trade and Industry said that New Delhi is ready to co-produce with Russia some 200 Ka-226 helicopters in India.

"India is ready for joint cooperation of this modification [Ka-226T] of the helicopter in terms of co-production in India in an amount of at least about 200 units," Manturov told Rossiya-24 TV channel.