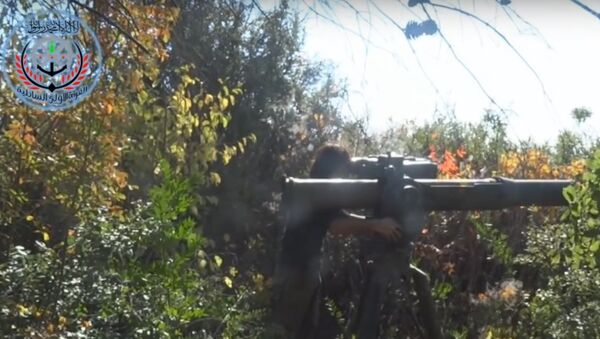 Russian Journalists Attacked in Syria, at Least Three Wounded
RT reporters Sargon Hadaya and Roman Kosarev, cameraman Alexander Zhukov and TASS correspondent Alexander Yelistratov came under fire on November 23 on their way to Dagmashliya, a Syrian town some 20 kilometers from the Turkish border.