Suicide Bomber Behind Explosion at Hotel in Egypt’s Sinai Peninsula 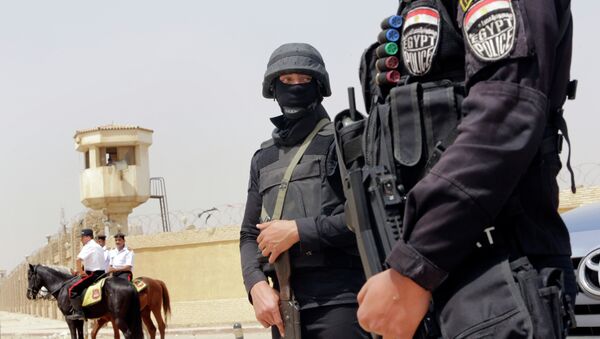 Human remains were found at the scene of the explosion in Egypt's northern Sinai peninsula, according to local media.

According to the local Vetogate news portal, human remains were found in the car following the explosion near the hotel. The bomb killed three policemen and injured 12 people.

The attack occurred early in the day near a hotel where judges who are following the country's parliamentary election results are staying, the media reported.