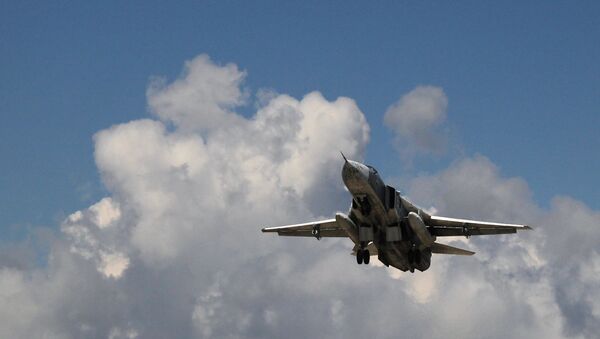 The Russian Defense Ministry said that Russia and the United States discussed their proposals on flight safety in Syria during a video conference.

"We discussed in detail Russian and US proposals put forward by the parties on October 1 during the first event of this kind. We made progress in negotiating a possible agreement between the defense ministries of the two countries to ensure the safety of military aviation during strikes against international terrorists in Syria," the statement reads.

According to the Russian Defense Ministry, the date of the next video conference will be agreed on later.

The first video conference on Syria between Russia and the United States was held October 1 at the initiative of Washington.