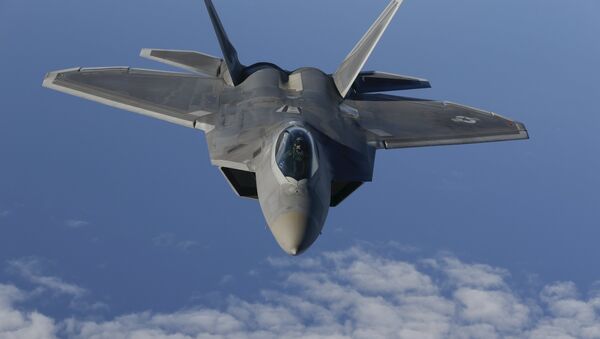 NATO has ramped up its naval presence in the Baltic and Black Seas, Russia’s envoy to the Western defense alliance said on Friday.

“We have registered a notable increase in the number of reconnaissance flights along our borders. What we now see is a permanent naval presence by NATO naval groups in the Baltic and Black Seas, which is seriously undermining European security,” Alexander Grushko said during a Moscow-Brussels teleconference organized by Russia Today.

On September 30, Russia launched its Air Force anti-terror operation in Syria at the request of President Bashar Assad’s government.

Since the start of the operation, the Russian military have destroyed over a hundred terrorist targets, including command posts, ammunition depots, training camps and armored vehicles belonging to jihadists.

On Wednesday, Russia first employed its Navy in the operation with four warships firing a total of 26 missiles at ISIL positions in Syria from the Caspian Sea.