Russia Among Top Countries Progressing in Fight Against Non-communicable Disease 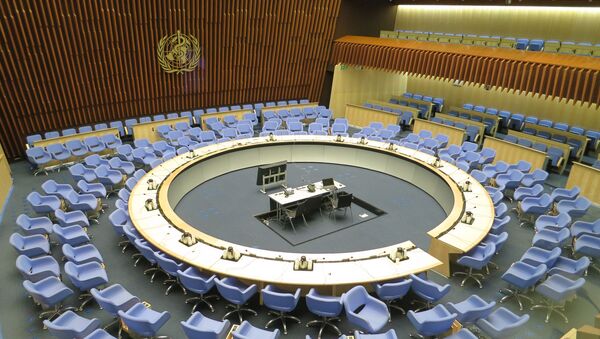 The World Health Organization said that Russia is one of the world’s 10 countries that have shown the best progress in the fighting against non-communicable disease this year.

UNITED NATIONS (Sputnik) – Russia is one of the world’s 10 countries that have shown the best progress in the fighting against non-communicable disease (NCD) this year, the World Health Organization (WHO) said.

“The fight against non-communicable disease is one of Russia’s priorities in domestic, as well as global policy,” Russian Healthcare Minister Veronika Skvortsova said at the briefing.

Brazil, Costa Rica and Chili were the top three countries in WHO’s scorecard, followed by Iran, the United Kingdom, Canada and Columbia.

Skvortsova noted that the United Nations’ newly adopted 17 sustainable development goals included, for the first time, the aim to promote health and well-being across the world.

“The main task set out by this goal is to reduce preventable deaths by one-third by 2030,” the minister underscored.

Non-communicable diseases, which include cancers, diabetes, strokes and other non-transmissible conditions, are considered the leading cause of death around the world.