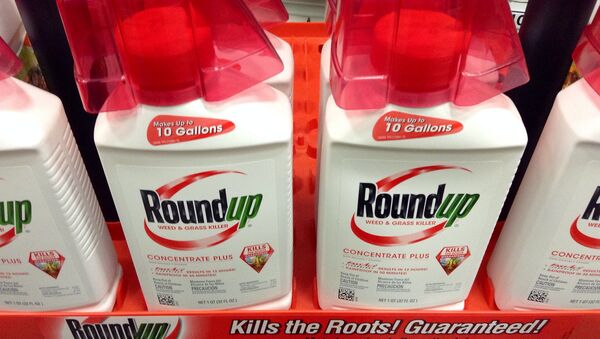 Prolonged exposure to tiny amounts of Roundup – thousands of times lower than what is permitted in US drinking water – may lead to serious liver and kidney problems, a new study found.

The study bolsters a 2012 study that found rats exposed to small amounts of the herbicide Roundup in their drinking water had liver and kidney damage, Environmental Health News reported.

"Given even very low levels of exposure, Roundup can potentially result in organ damage when it comes to liver and kidney function," said senior author Michael Antoniou, head of the Gene Expression and Therapy Group at King's College London.

"The severity we don't know, but our data say there will be harm given enough time."

Given that researchers "used very low dose levels in drinking water, as a country that uses a lot of glyphosate and it's found widely across US streams, this study should have some kind of public health influence," said Nichelle Harriott, of Beyond Pesticides, a DC-based nonprofit that advocates against toxic pesticides.

The study is the latest health concern for Roundups, the most widely used herbicide in the United States. Evidence has been mounting that Roundup's main ingredient, glyphosate, is toxic.

At the same time, use of the herbicide has increased more than 250 times over the past 40 years in the United States, Environmental Health News reported.

In March, the World Health Organization's International Agency for Research on Cancer in March determined glyphosate is probably cancer-causing in humans.