US Arms Deals With Bahrain Show Priorities in ‘Wrong Place’ 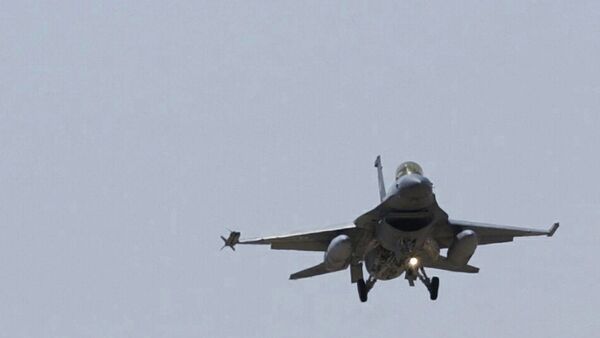 The US State Department has delivered the wrong message to Bahrain by reopening arms sales to a country that has failed to make critical human rights forms, Human Rights First Director Brian Dooley told Sputnik.

WASHINGTON (Sputnik) — On Friday, the State Department approved a $150 million foreign military sale to Bahrain to upgrade and maintain its F-16 fighter plane fleet. For nearly four years the US government had blocked arms sales to Bahrain based the government’s human rights abuses.

Dooley suggested that the delivery of these and other weapons to the Bahraini government should be contingent on major reforms in the country’s security forces, which are vastly dominated by Sunnis.

“It is a majority Shia country, and Shias are shut out of the military,” Dooley explained. “We have seen before what happens when, in the Middle East and elsewhere, you don’t have an inclusive security force.”

In 2011, the Sunni monarchy carried out a violent crackdown on demonstrators. In response, the United States temporarily halted arms sales to Bahrain as concern mounted over human rights violations.

In June 2015, the State Department announced the United States would resume arms sales to its Arab Gulf ally.

Dooley noted that if the State Department thought that lifting its ban on arms sale to Bahrain would encourage reforms, “the opposite has happened.”

“They are letting the Bahrainis have the stuff without there being any price of reform.”

Earlier this week, US senators introduced a bill calling for the United States to reimpose the ban on certain arms sales to Bahrain, particularly small arms, until there is meaningful political reform and integration.

As much as 75 percent of the Bahraini population is Shia Muslim. Bahrain’s Sunni government and its security forces, almost entirely comprised of Sunnis, has created political conditions that Dooley argued are “ultimately unsustainable.”

Bahrain is one of the United States’ key Gulf allies and obtained status as a Major Non-NATO Ally in 2002. The small Arab nation is also a member of the US-led anti-Islamic State coalition and hosts the US Navy Fifth Fleet, responsible for security activities in the Persian Gulf and Red Sea. 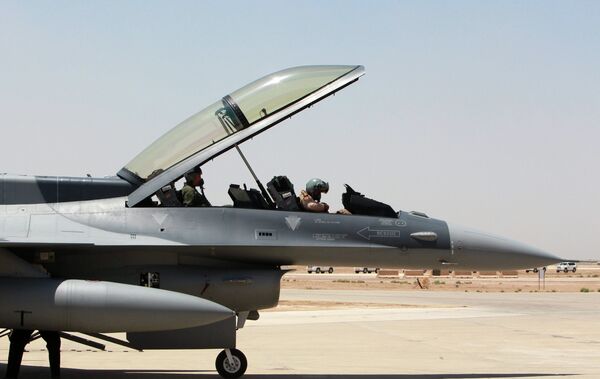