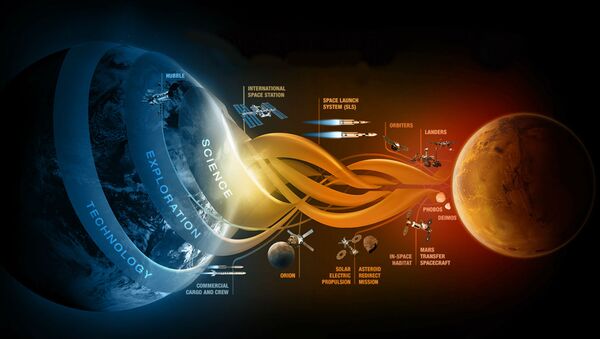 © NASA
Subscribe
With a growing number of spacecraft orbiting the Red Planet, NASA is beginning to worry about celestial collisions. To avoid satellite fender benders, the agency is looking to boost its Deep Space Network traffic monitoring system. 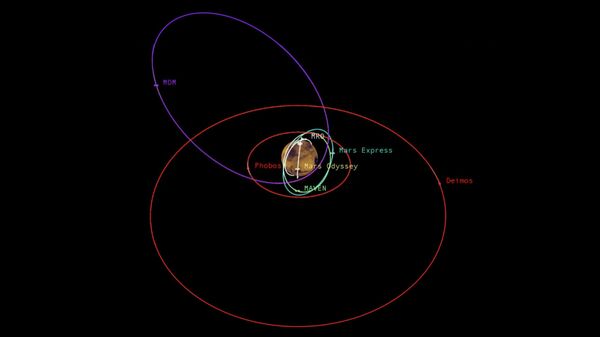 This graphic depicts the relative shapes and distances from Mars for five active orbiter missions plus the planet's two natural satellites.
© NASA . JPL-Caltech

000000
Popular comments
Typical NASA rubbish to get news space, 5 tiny orbiters in all that space surrounding Mars!!! The stupid spin nation expects the world to believe all its nonsense spin from 911 to this garbage.