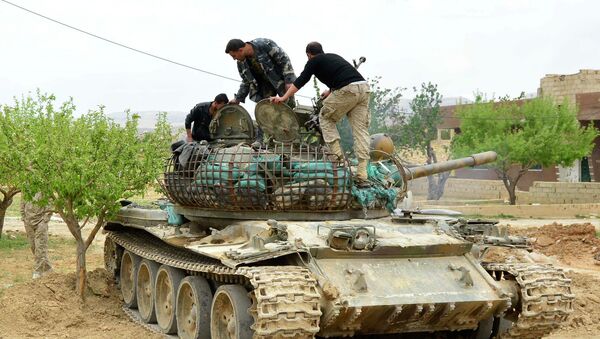 US Says Turkey Must Play Bigger Role to Cut Flow of Terrorists Into Syria
Early reports by the Arabic-language version of satellite TV channel Al-Jazeera and some western media outlets had claimed that the strategic airbase had been overrun by a group of terrorists.

But sources in Syria told FNA on Friday that the country's army had pushed back the terrorists from the vicinity of the Al-Thalaa airbase.

The Syrian Observatory for Human Rights, a UK-based monitoring group, reported that the fighters withdrew under heavy government fire.

Over 210,000 people have reportedly been killed in Syria since the outbreak of the crisis in March 2011.

New figures show that over 76,000 people, including thousands of children, lost their lives in Syria last year alone.