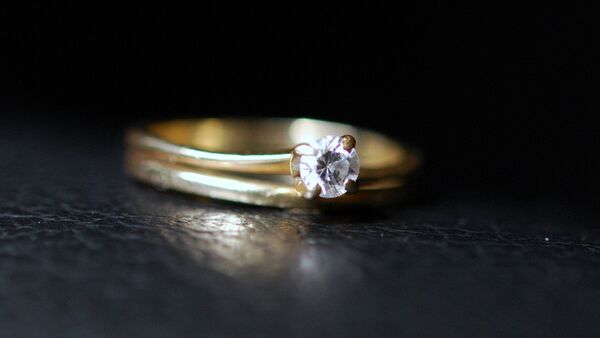 An NYPD officer has been suspended for 30 days after stealing credit card information from a dead man during a wellness check.

NYPD Embarrassed and Powerless as Cop Blog Reveals Deep Racism in the Force
Officer Ymmacula Pierre, 30, was sent to an apartment building in July of last year to check on a man after his family called police with concerns because he had medical conditions and had not shown up for work.  Upon her arrival, she discovered that Ken Sanden, 65, had passed away.  Pierre then used the man’s cellphone to contact his niece,  Jennifer Rogers, and inform her of her uncle’s passing.

On Tuesday, Pierre was arrested and charged with possession of stolen property, identity theft, and official misconduct for allegedly stealing Sanden’s credit card information and using it to buy a $3,200 diamond ring from Zales.

After notifying the family and logging some of the man’s belongings, including the credit card, the officer reportedly wrote down his credit card information and email address which she used to  make the purchase. The jewelry store noticed the potential fraud and contacted the family, prompting the investigation.

The family quickly disputed the charge, and the ring was never shipped to the officer.

“We trust that the police be there when we need them. This is just wrong, to take advantage of Ken. It's a horrible thing to do, to someone who can't take care of himself.” Sanden’s neighbor Evan Oppenheimer, told the NY Daily News.

"Because police officers take an oath to protect and serve", Manhattan District Attorney Cyrus Vance, Jr. said in a statement, "they are held to a higher standard of behavior. No grieving relative should have to worry about alleged theft and misconduct by a uniformed officer in the aftermath of a loved one's passing."

Pierre, who has been on the force for three years, has plead not guilty to all charges.  She has been suspended without pay for 30 days.  Her lawyer, Israel Fried, has not commented to the media on the specific charges, but has described his client as a “wonderful person.”