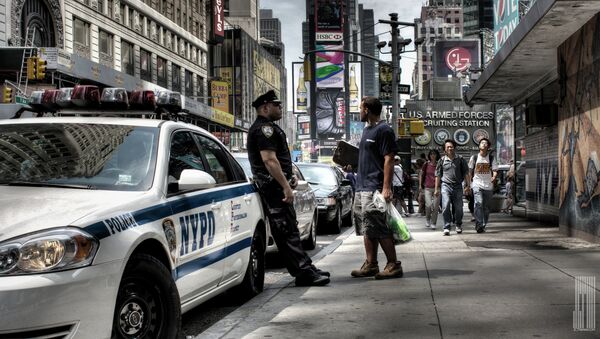 The New York Police Department (NYPD) higher-ups are left furious and embarrassed by their former and current subordinates, who enjoy posting openly racist and xenophobic posts on a popular site, that gained notorious fame and attracts tens of tens of thousands of people daily.

While officers writing these comments say they are exercising their rights to freedom of speech, top officials find themselves "embarrassed," and "powerless."

"It’s very disturbing stuff. Outrageous stuff," said Stephen Davis, the chief spokesman for the NYPD. "We see it. It’s a problem." However, the department claims, it can’t do anything about it.

"Monitoring these things is challenging," Davis said. "There are privacy issues involved. We can’t go and peel back email names and tags and try to find out who these people are."

The blog was started by former NYPD officer Ed Polstein back in 1999, but wasn’t well known until officers made inappropriate comments following the recent incident when a white South Carolina police officer shot dead an unarmed black man.

"Cop looked good in his stance," read one post on Thee Rant.

The post is believed to have been made by a cop since posting on the blog requires proof the blogger is a current or former NYPD member.