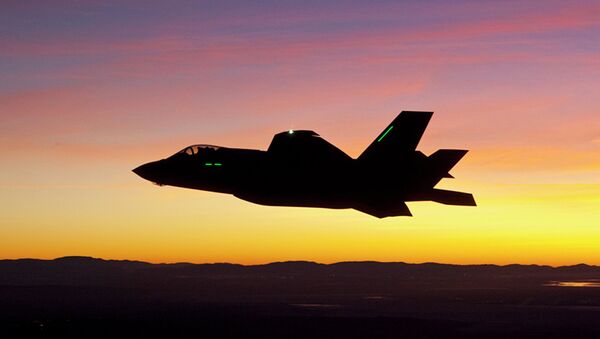 WASHINGTON (Sputnik) — Disputes between US Department of Defense operational testing and directors of two major programs cost the United States hundreds of millions of dollars, the Government Accountability Office (GAO) said in a new report.

The report noted that the extra costs were unusual as over a five-year period from 2010 through 2014, the Director, Operational Test and Evaluation (DOT&E) office provided oversight for 454 Defense Department acquisition programs.

Finally Ready to Fly? Beleaguered F-35 May Make Its Debut This Summer
During that time, US military officials identified only 42 programs, or less than 10 percent, that had significant disputes with DOT&E over operational testing.

“Acquisition programs and DOT&E have different objectives and incentives, which can potentially fuel tension between the two over what is needed to accomplish operational testing for programs,” the report said.

In general, GAO found that DOT&E had valid and substantive concerns about operational test and evaluation for each of the 10 cases reviewed.

The US Government Accountability Office is an independent, nonpartisan agency that works for Congress and investigates how the US federal government spends taxpayer dollars.