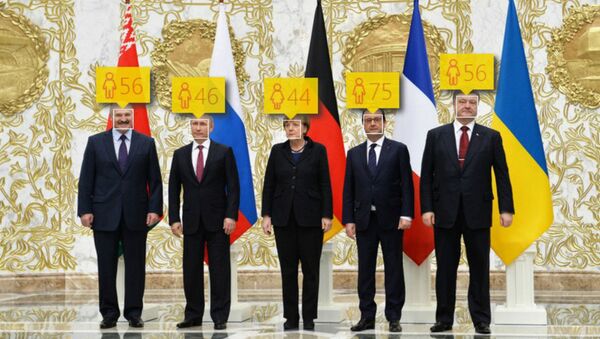 A website from Microsoft promises to tell your age using just an uploaded photo.

A new application from Microsoft which claims to be able to tell person's age using their photo has proved a hit with internet users, who have been uploading its best and worst efforts, with the hashtag #HowOldRobot.

The years haven't been kind to US President Barack Obama.

Algorithm issues on Gandalf. Should be 11,000+ but Magneto is good #HowOldRobot pic.twitter.com/UeYPy0jtoy

The application, called #HowOldRobot, attracted over 35,000 users within a few hours after the team at Microsoft decided to test its Face detection API’s through the webpage earlier this week.

Despite being still in the testing phase, the software can be extraordinarily perceptive.

Though it's still prone to the odd human error.