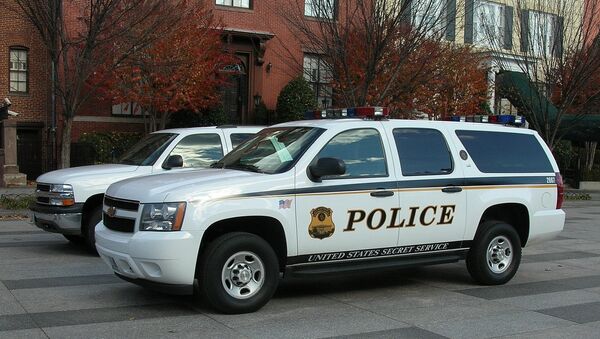 © Flickr / Stephen Rees
Subscribe
Several surveillance tapes of the two US Secret Service agents, crashing into a barricade at the White House after leaving a bar have been erased.

The agents were driving their work vehicle when they crashed during a bomb threat investigation on March 4.

Secret Service Director Joe Clancy told lawmakers in a closed meeting the agency may have erased the surveillance video as part of the its policy of deleting records every 72 hours. 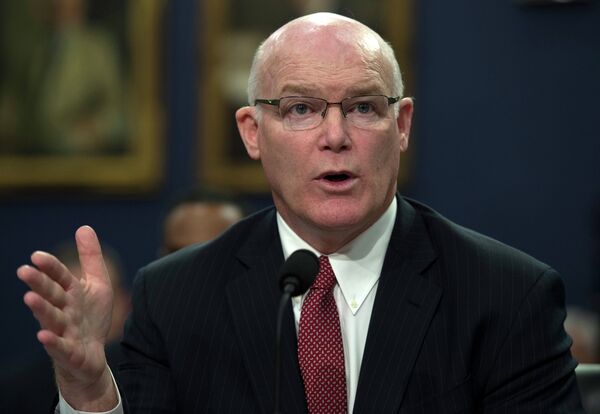 "We inquired if there were additional tapes and angles and the director informed us that there may not be because it's their policy to erase them 72 hours after they record, which is just unfathomable," Chaffetz told CNN. "I can't think of any good reason to do that."

Chaffetz expressed concern about the missing tapes, questioning how some tapes survived the incident while others were didn’t.

"I don't know if we're getting the runaround," he said. "It doesn't smell right."

In an email to CNN, the agency spokesman Robert Hoback confirmed the agency’s 72-hour policy.

"In the event of an operational security incident at the White House complex, specific video footage is maintained for investigative and protective intelligence purposes," he said.

The House Oversight Committee will request all the tapes and other physical evidence to use in its investigation into the drunk driving incident.

Chaffetz expressed discontent with the incident, saying there was "no justification" for the agents’ actions.

"I didn't realize that they were the responding agency and how pathetically slow they were. That's just inexcusable," Chaffetz said. "They're going to get a nasty-gram from Congress."

Joseph Clancy, who is in charge of protecting the president and other agents, is set to testify about the incident before a Senate committee on Thursday, after testifying at the House of Representatives earlier in the week.

The Secret Service has been under intense pressure for several humiliating incidents including a security breach to the White House last September, as well as several misconduct scandals abroad.