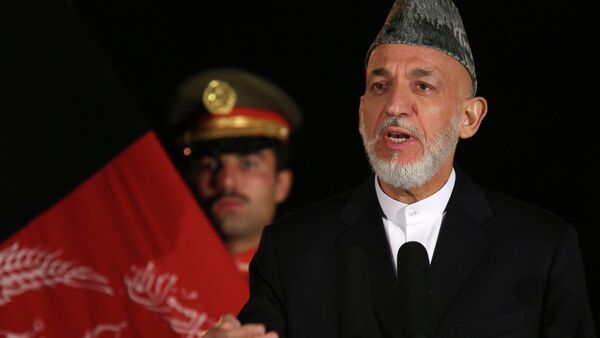 Documents declassified at a trial of a suspected terrorist show that millions of dollars in CIA funds fell into the hands of al Qaeda in 2010. The money was used by Afghan officials in a ransom payment.

It's deja vu all over again, Yogi Berra might say. Once again, US money funneled through the CIA into the Middle East has ended up being used against… well, the US. Correspondence made public at the trial of Abid Naseer, a Pakistani al-Qaeda operative convicted in Brooklyn of supporting terrorism and conspiring to bomb a British shopping center. They were originally obtained by federal authorities in the famous raid on Osama bin Laden’s compound in Abbottabad, Pakistan, by Seal Team Six in which the US’s most wanted was killed.

In this particular case, the money was used by Afghanistan to retrieve one of their diplomats who had been abducted by al-Qaeda. At $5 million, the ransom for Abdul Khaliq Farahi, Afghanistan’s soon-to-be ambassador to Pakistan, was too high for Kabul. So, they raided a bank account holding CIA money used to make cash payments to the president, Hamid Karzai, a capricious US ally.

The funds were obtained by al-Qaeda after a successful series of drone campaigns had decimated much of their ranks. However, the money would imbue a new life into the organization and likely went to buy new caches of weapons. 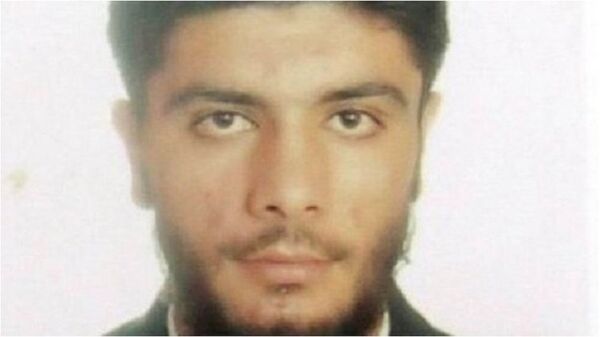 Abid Naseer who is on trial in Brooklyn accused of supporting al-Qaeda
“Allah blessed us with a good amount of money this month,” al-Qaeda official Atiyah Abd al-Rahman wrote in a letter to Osama bin Laden.

Bin Laden responded with caution. Apparently concerned about the source of the money, he suggested it could be a CIA trap and warned that the cash might have been poisoned or laced with radiation or that it might have a tracking device. The al-Qaeda leader suggested exchanging the funds for other currencies twice at two different banks.

The US maintains a policy that the country does not pay ransoms. Such policy led to the recent beheadings and deaths by other means of several US citizens by the so-called Islamic State, or ISIL. Ironically, often money and weapons the US has supplied to American “allies” in the Middle East, such as the Karzai government, often seem to find their way into the hands of the very organizations the US is fighting.

Despite learning about the misuse of these particular funds, the CIA continued dropping off bags of cash at the presidential palace every month until President Hamid Karzai stepped down just last year. 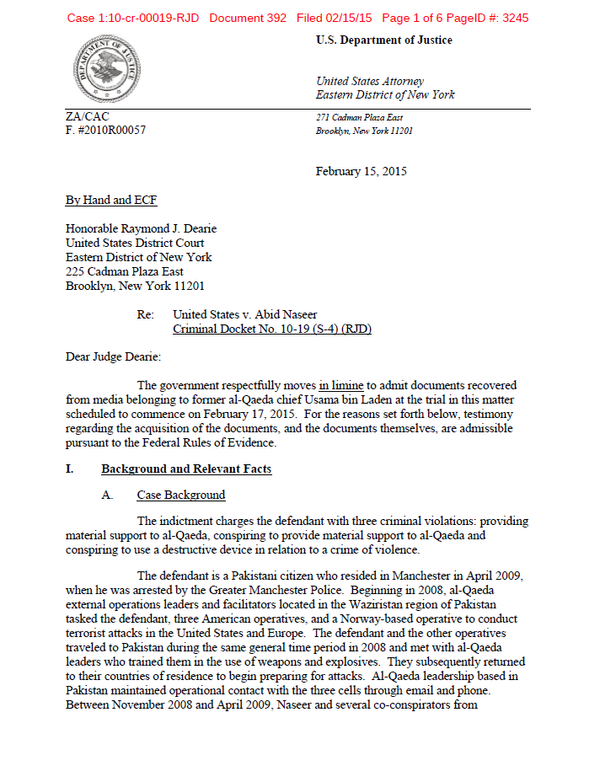 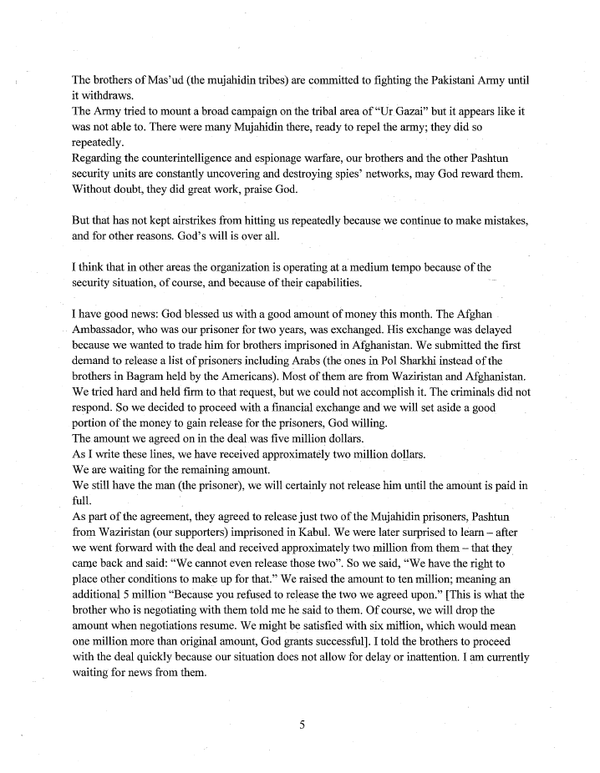 A document released by DoJ containing photos of internal al-Qaeda correspondence presented as evidence at the trial of Abid Naseer
© Photo
Newsfeed
0
Access to the chat has been blocked for violating the rules . You will be able to participate again through:∞. If you do not agree with the blocking, please use the feedback form
The discussion is closed. You can participate in the discussion within 24 hours after the publication of the article.
To participate in the discussion
log in or register
loader
Chats
Заголовок открываемого материала