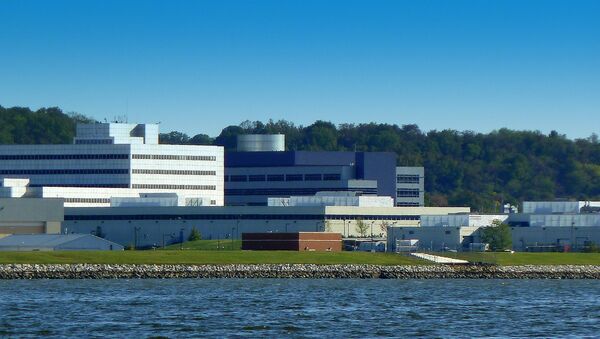 According to a report issued by the Director of National Intelligence (DNI), the US has enhanced the privacy and civil liberties protection in security activities.

WASHINGTON, (Sputnik) — The US Administration has strengthened privacy rules governing mass surveillance programs run by US intelligence agencies, the Director of National Intelligence (DNI) said in a report released on Tuesday.

"As this report shows, the Intelligence Community has made significant progress implementing many reforms," the report said. “Over the past eighteen months, the United States has undertaken a comprehensive effort to examine and enhance the privacy and civil liberty protections embedded in our signals intelligence (SIGINT) collection activities.”

The US Administration is also working with Congress to establish a mechanism “to give citizens of designated countries the right to seek judicial redress for intentional or willful disclosures of protected information, and for refusal to grant access or to rectify any errors in that information,” the report said.

The Snowden revelations drew criticism from human rights watchdogs, which said the programs undermine the privacy of US and citizens.

The Director of National Intelligence will implement further reforms and report on its progress in 2016, according to its report.