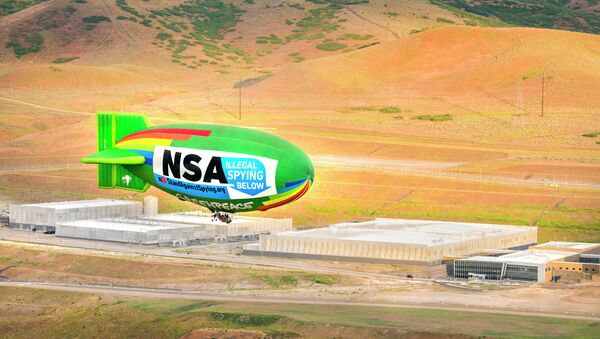 © Flickr / EFF Photos
Subscribe
With Congress unable to curtail the National Security Agency’s controversial surveillance programs, privacy-minded lawmakers in eight states are pushing bills they hope will either boot NSA facilities or ban the agency from setting up shop.

The bills would prohibit state and local governments from offering the agency material support, including water and electricity. Two of the bills would criminalize official cooperation with the NSA, and several seek to squeeze contractors out of work with the electronic spy agency, according to U.S. News & World Report. 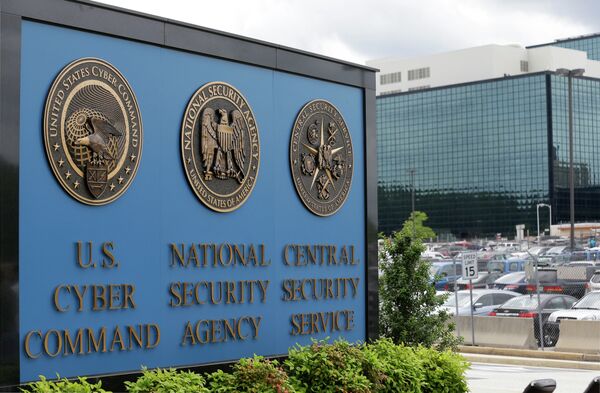 The bill remains active and Roberts is cautiously optimistic about its chances.

He said colleagues he has spoken with “have concerns with the NSA programs and violations of the Fourth Amendment.” But, he added, “when it comes down to a big vote on it like this I'm not sure [what] they will do.”

In Washington, the bill would find any state contractors or officials who work with the NSA to be guilty of a misdemeanor punishable by a fine of up to $5,000 and up to one year behind bars.

“We’re saying, 'No, it’s inappropriate.' We have a Fourth Amendment to the Constitution. And if you violate that there’s going to be civil penalties and jail time," he told U.S. News & World Report.

The Oklahoma and Mississippi bills, like the Washington version, would make companies who work with the NSA “forever ineligible” to work with the state and local governments.

Many of the bills are based on model legislation from the OffNow coalition, which calls for state and local governments to deny the NSA resources like water and electricity to thwart the agency.

“We are in a much stronger position [this year] and I’ll be shocked if we don’t see at least one of these measures pass,” said OffNow Executive Director Mike Maharrey.

He said lawmakers now have a better grasp on strategy, and some have tweaked their bills to win broader support.