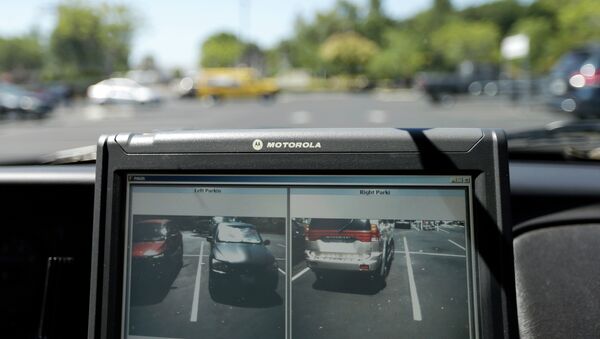 The email outlines the proposal to monitor parking lots outside a Phoenix, Arizona, area gun show in 2009 by using automated license-plate readers.

“DEA Phoenix Division office is working closely with ATF [the Bureau of Alcohol, Tobacco, Firearms, and Explosives] on attacking the guns going to [redacted] and the guns shows, to include programs/operation with [license-plate readers] at the gun shows,” the email states. 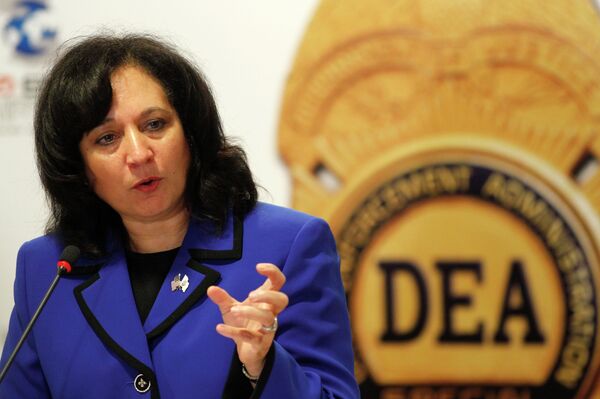 The American Civil Liberties Union Obtained the email through a Freedom of Information Act request. The internal message was part of a series of DEA documents outlining how the agency is building a national database to track the movements of vehicles throughout the U.S.

DEA Administrator Michelle Leonhart said that the proposal was rejected by superiors and never implemented.

“We were certainly glad to hear them say this, as we had rationally, based on the scrap of information left unredacted in the document, concluded that gun show monitoring was underway,” the ACLU wrote in a blog post. “After all, this would not be the first time that the government has used automatic license plate readers to target the constitutionally protected right to assemble.”

National Rifle Association spokesman Andrew Arulanandam said the NRA is “looking into this to see if gun owners were improperly targeted, and has no further comment until we have all the facts.”

The revelation follows a Wall Street Journal report that showed the DEA has been using data from license-plate scanners to monitor and store data about vehicles on major highways. The primary goal of the database is to seize assets in the fight against drug trafficking.

But since its inception, the surveillance program has expanded from states bordering Mexico, where drug cartels operate, and has been implemented on highways throughout the U.S. Local  and state law enforcement agencies also are accessing the database in a variety of investigations.

The 2009 email was written around the time the ATF was conducting a gun-trafficking investigation in Phoenix called Fast and Furious. Agents allowed sales of about 2,000 guns to suspected smugglers with the hopes of catching top traffickers. Instead, many of the firearms turned up at crime scenes in Mexico and the U.S., and hundreds more are unaccounted for.