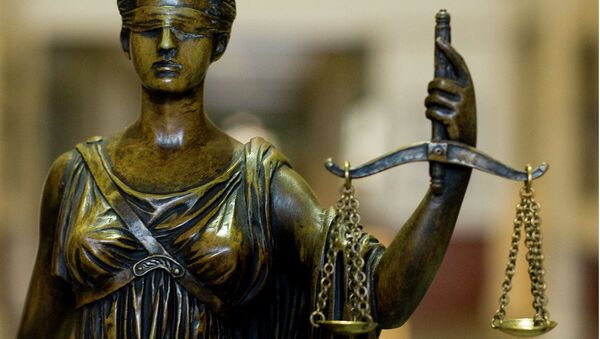 © Flickr / Scott
Subscribe
International
India
Africa
The parents of a US teacher who was killed in Qatar will decide on the execution of their daughter's alleged killer.

Qatar Warns Against Cartoons of Prophet Mohammad
MOSCOW, January 25 (Sputnik) — According to a ruling issued on Sunday, the family of Jennifer Brown, an American teacher who was murdered in the Persian Gulf Kingdom of Qatar, will have the final say over whether or not her killer, a Kenyan security guard, is executed, according to the news agency AFP.

They may also choose to receive compensation or express their desire to see him pardoned.

The security guard, who was accused of first degree murder, has yet to be officially convicted, court officials said.

Capital punishment is officially still legal in Qatar, but the last execution took place there 12 years ago. For comparison's sake, 10 people were killed in the first two weeks of 2015 in neighboring Saudi Arabia.

According to court officials, if the security guard is pardoned, he would nevertheless most likely serve time in prison.

The victim, 40-year-old Jennifer Brown from Pennsylvania, was killed in her company-provided home in November 2012, two months after she arrived in the Qatari city of Al-Wakrah to teach at the English Modern School.

Despite the security guard reportedly pleading guilty, the case has repeatedly been put on the back burner of the Qatari legal system — something that has infuriated the woman's father, Robert Brown.

Sunday's hearing has again been adjourned until March 8.