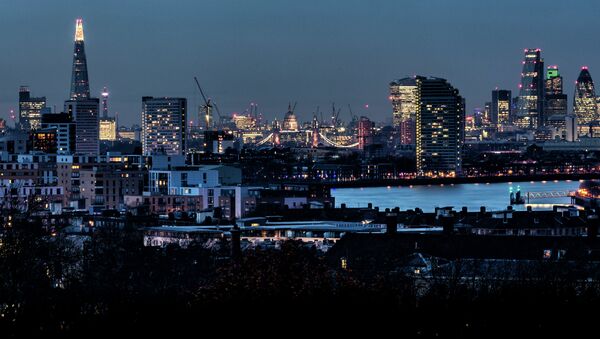 “Further safeguards are required in the [UK] Counter Terrorism and Security Bill for some of the new measures proposed to plug gaps in the Government’s counter terrorism powers,” the Joint Committee on Human Rights said, in a report published on the parliament’s website.

According to the report, a temporary exclusion order, which would block a UK national from returning to their home country if they are a terrorist suspect, poses a risk to citizens' human rights.

“[The committee] expresses its opposition in principle to any exclusion of UK nationals from the UK, even on a temporary basis,” the report stated.

World
HRW Calls on UAE to Amend New Counterterrorism Law
The committee also expressed concern over the process of travel document seizure outlined in the counterterrorism bill. The report highlights that nationals stopped from leaving the country must be “carefully targeted” and safeguards should be implemented to ensure that seizures are not used indiscriminately.

The counterterrorism bill further includes a provision in which UK universities would be required to implement policies to identify and prevent the influence and effect of what the bill terms “extreme speakers.” However, the watchdog report opposes this requirement, viewing it as a potential inhibition on freedom of speech and academic discourse.

The UK government, in response to several recent terror attacks in France, will hold a general debate Tuesday on all the aspects of the bill.

“Recent events in Paris make clear the challenging times in which we live and the need for [UK] Government to carry out their function of fighting terrorism and assuring the security of their people,” Chair of the Joint Committee on Human Rights Hywel Francis, was quoted as saying in a statement on the report.

In the past week, France has suffered three high profile terror attacks resulting in 17 deaths, including innocent civilians and law enforcement.