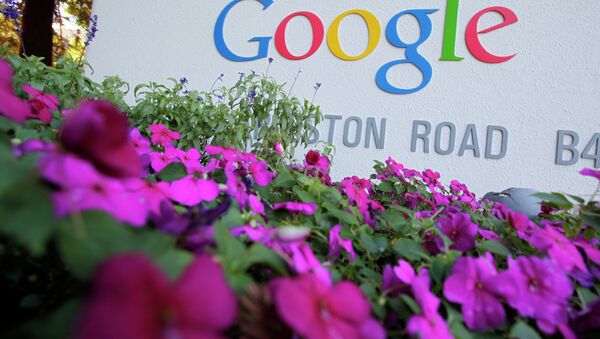 Breaking away from Verizon’s argument that classifying the internet as a Title II utility would cause “great harm to an open Internet, competition, and innovation,” Google declares the decision could in fact be a great boon to the industry.

In a letter to the FCC, Google argued that reclassifying broadband providers as utilities should also include access to utility poles.  Giving Internet providers access to the same kind of infrastructure afforded to companies like Comcast and AT&T, would “promote broadband deployment and competition.”

In Austin, Texas, for example, AT&T owns 20% of the city’s utility poles. When Google argued for access to these 20%, AT&T denied them the right. 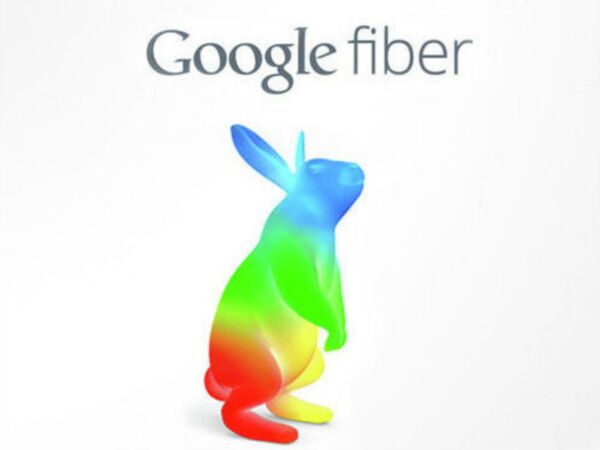 “Google has the right to attach to our poles, under federal law, as long as it qualifies as a telecom or cable provider,” AT&T Public Affairs VP Tracy King said. “We will work with Google when they become qualified, as we do with all such qualified providers.”

Fighting through all of the red tape severely cuts down on how quickly – and effectively – Google Fiber can provide broadband services.  Without access to existing infrastructure, Google Fiber has had to build its own. But being classified as a Title II could protect Google from corporate bullying.

Companies like Comcast and Verizon have consistently argued that placing broadband in the utility category – what they call the “nuclear option” – would bog the industry down with excessive regulations.

Google Fiber provides internet that is nearly 100 times faster than its competitors.

“Pole access is fundamental and Google will never be able to make the case for Google Fiber without pole access,” former FCC chairman Reed Hundt told reporters. “If Title II gives Google pole access, then it might really rock the world with broadband access.”