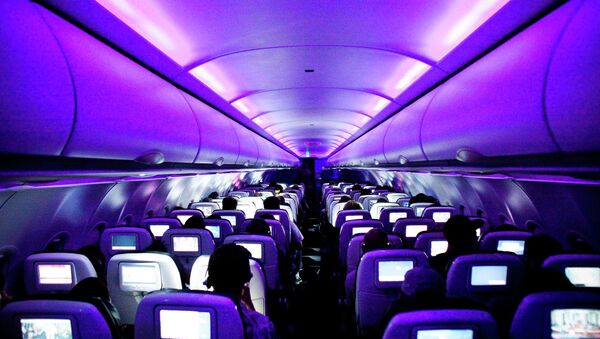 In a joint civil suit, United Airlines and Orbitz are suing a 22-year-old for his startup company, which helps travelers find cheap flights. The suit cites “unfair competition,” and that the website promotes “strictly prohibited” travel.

The site, Skiplagged, was started by computer science graduate Aktarer Zaman as a side project.

Zaman’s site promises major discounts by taking advantage of a loophole in the airline industry. While a flight from Chicago to Paris costs $690 on Orbitz, Skiplagged offers the same flight at $421, a 39% discount.

How to Touch Down in Shangri-La

Zaman’s site takes advantage of what’s long been known as “hidden city” ticketing: instead of buying a ticket to your destination, you look for flights that have a layover in your destination.

If, for example, you’re flying from Chicago to Paris, you may find a cheaper flight from Chicago to Budapest with a layover in Paris. You can then get off in Paris and skip the last leg of the flight.

The strategy only works with one-way flights, and you can’t check any bags, unless you want your luggage to carry on to Hungary without you.

The practice has been an insider secret for years, but has never been easily accessible. Before Skiplagged, individuals looking for hidden city fares had to spend hours searching through flight possibilities, comparing prices, and hunting down the best bargain. 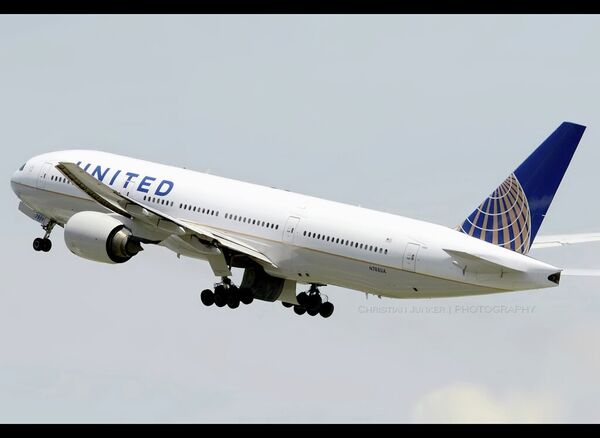 Zaman’s website has airlines and travel agencies like Orbitz nervous because it has the potential to upend the travel industry.

“I don’t think it’s illegal what he’s doing,” said Michael Boyd, president of aviation consulting firm Boyd Group International. He says he was trained in finding hidden city fares for customers when he worked as a ticket agent for American Airlines.

But United and Orbitz are suing for $75,000 in compensation for lost revenue.

“Zaman…has used his website to intentionally and maliciously interfere with Plaintiff’s contracts and business relations in the airline industry,” the suit reads.

United and Orbitz also tap security fears, claiming that widespread use of hidden city fares could cause security risks since it would be more difficult to pinpoint who is onboard a given flight.

Zaman says that he hasn’t even made a profit from his site, and that he “launched Skiplagged.com last year with the goal of helping consumers become savvy travelers,” according to his post on Reddit.

That lack of profits could be a problem. In addition to the $75,000, Zaman is facing steep courtroom fees.  He is taking donations for his legal fund through his website.

“If [Skiplagged is] shut down, undoubtedly there will be other people to come along to scrape fares and make them available,” said Robert Mann, president of airline consulting firm R.W. Mann & Company.

While Zaman and United declined to discuss the suit, Orbitz released a statement saying that it is obligated to uphold airline fare rules.