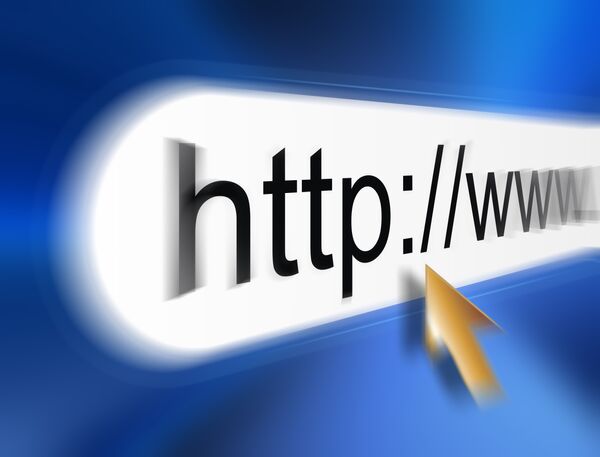 "The impact is severe, and it is getting worse… The simplest outcome is that we are going to end up breaking the Internet," Eric Schmidt said at a panel discussion in Silicon Valley.

The debate on the possible implications of the US spy agency's dragnet online surveillance was led by the Senate finance committee chairman Ron Wyden, a Democrat. Schmidt's point of view was backed by representatives of Facebook, Microsoft and Dropbox who took part in the panel.

Panelists were cited by AFP as saying that barriers set up by the US government and its Internet-policing agencies could damage the online "ecosystem" that enables people to cooperate globally.

A large number of major tech firms, including Apple, Microsoft and Google, made headlines last year after they were revealed to have cooperated with the NSA in its extensive surveillance program called PRISM. The program was launched in 2007 and exposed six years later by NSA whistleblower Edward Snowden.