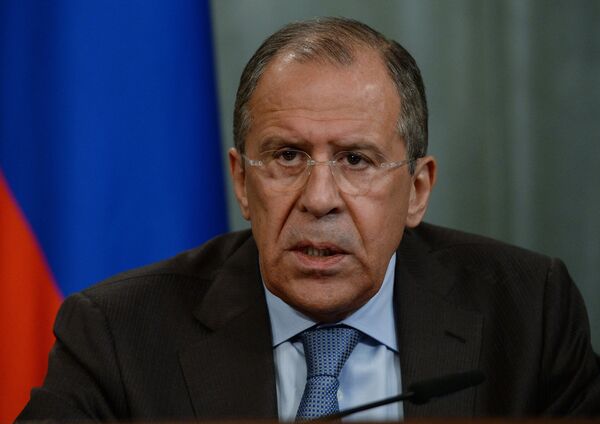 The foreign minister said that “underlying causes should be studied, not just symptoms for this rise in extremism.”