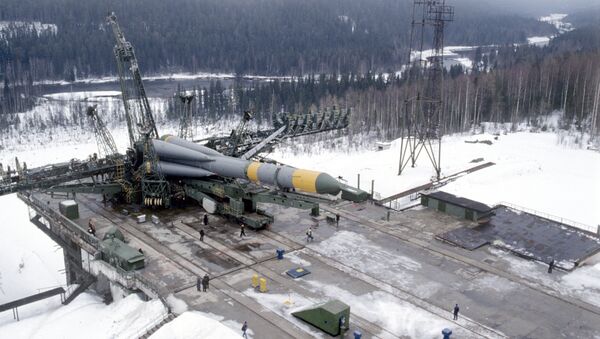 Another three servicemen were hospitalized after being exposed to poisonous nitrogen vapors on November 9 as they were working in the cosmodrome in the northwestern Arkhangelsk province, the Defense Ministry said in a statement.

“The servicemen are in no danger of losing their lives,” the ministry said.

It was unclear what accounted for the delay between the incident and its announcement, but sensitive military issues are typically kept highly confidential in Russia.

Officials said the accident appeared to have been caused by failure to follow safety regulations.

Russia hopes to steadily develop domestic space launch facilities such as Plesetsk as it looks to reduce reliance on the Baikonur cosmodrome, which it leases from the former Soviet nation of Kazakhstan.

Under current goals, Russia’s Federal Space Agency will carry out nine-tenths of its space launches from Plesetsk and the Vostochny cosmodrome in the Far East by 2030.

Only a quarter of launches are currently carried out within Russia itself.

The facility is also to be used to test the Angara heavy rocket, possibly from next year.

Initial planned launches of the Angara had to be delayed from this year over complications in building a universal launch site.