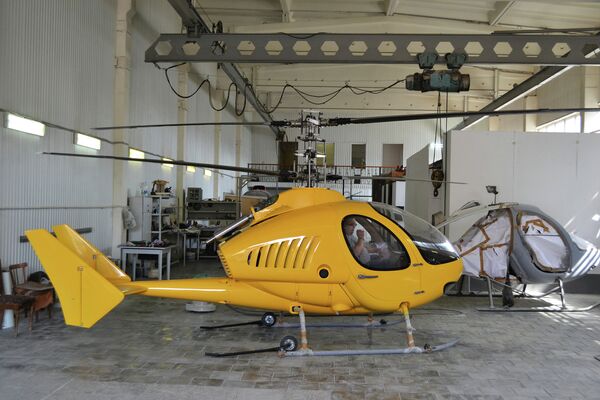 Defense firms in the United Arab Emirates and Russia are planning to develop an unmanned combat aerial vehicle based on Russia’s Berkut VL helicopter, that craft’s Russian developer said Monday.

Russia’s Berkut Aero design bureau and the UAE’s Adcom Systems are considering the Berkut VL helicopter as a model for a drone to be stationed aboard an aircraft carrier and fly to remote areas, Berkut Aero development director Dmitry Rumyantsev told RIA Novosti.

Adcom Systems representative Karim Badir confirmed to RIA Novosti that the company was considering the Russian chopper as a basis for a new attack drone.

The Berku VL is a superlight two-seat helicopter equipped with a Conver VAZ or Lycoming engine. It has a range of up to 600 kilometers.