‘No ban’ on Russian arms supplies to Syria 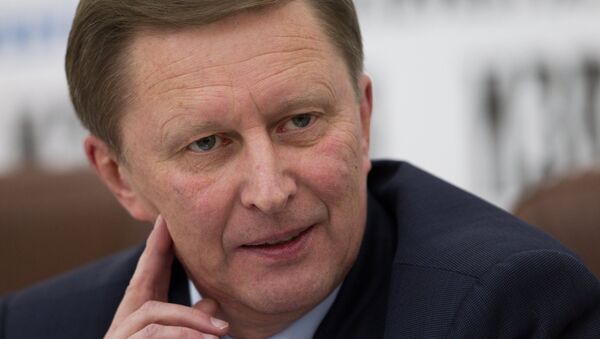 Asked whether Russia would supply weapons to Syria despite EU sanctions, he said: “Are they banned or what?”

“Russia will do whatever is not prohibited by any regulations, rules or agreements,” he said.

Moscow is against an arms embargo on Syria, Russian Foreign Minister Sergei Lavrov said on Tuesday.

The United States and European Union have already banned arms supplies to Damascus, and the Arab League proposed to follow suit during its meeting on Syria on Sunday. Russia is Syria’s major arms supplier, with contracts worth at least $4 billion as of 2011.

International pressure on the regime of President Bashar al-Assad has mounted in the past few weeks over his intensified crackdown on dissent.

According to UN estimates, more than 3,500 people have been killed in Syria since mid-March, when the protests against Bashar al-Assad's regime first began.