Russia may impose property tax in six Russian regions from 2013 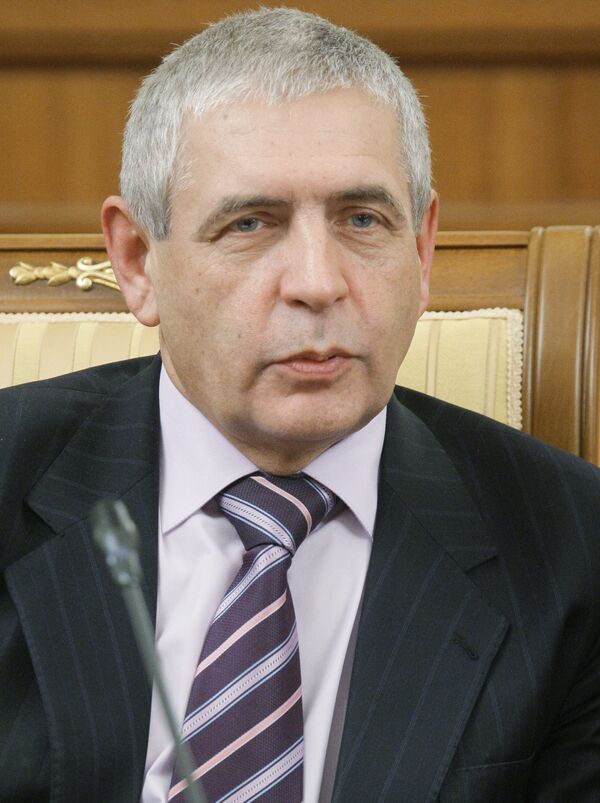 A unified real estate tax may be imposed from 2013 in four to six Russian regions as a pilot project to replace existing land and property taxes, Deputy Finance Minister Sergei Shatalov said late on Tuesday.

A unified real estate tax may be imposed from 2013 in four to six Russian regions as a pilot project to replace existing land and property taxes, Deputy Finance Minister Sergei Shatalov said late on Tuesday.

President Dmitry Medvedev has asked the government this year to collect property taxes in the regions where cadastral valuation of capital construction has been completed. The government plans to complete all preparations for introduction of the real estate tax by the end of 2012 and start collecting it from 2013.

"The Economy Ministry ... is to complete this work in 2012. If this is so, we can start from 2013. I do not think that the tax can be imposed all over the country from 2013. It would be good to introduce it in four, five or six pilot regions," Shatalov told Echo Moskvy radio station, adding that not all regions were ready to introduce the tax.

He also said that simplified methods would be used to estimate the market value of buildings because it was impossible to determine the value of every building. Owners will also have the right for an appeal if they disagree with the value.

"We must change to a new system. It is unlikely that we can do it in a flash, we have to introduce the tax step by step, when the regions are ready for it. I think they will be interested in it," he said.

"At the same time there will be the redistribution of tax burden among certain categories of citizens, of course. Expensive property will be more burdensome for its owners because taxes will increase. I see nothing bad in this. This is an element of social justice and the replacement of the regression which is absent in our approach to income tax," he said.