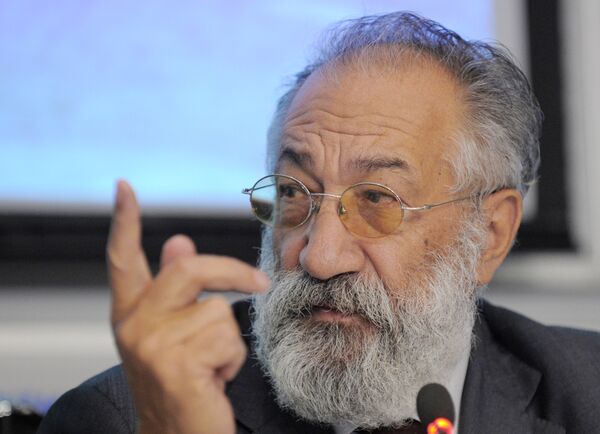 "A decision is being discussed on building a Russian research center on the base of the existing observatory," Chilingarov said. "This will be in Barentsburg," he continued adding that the construction may begin next year.

Svalbard belongs to Norway, however, the archipelago was established as a free economic and demilitarized zone.

Chilingarov said that he met with Svalbard authorities to discuss the construction of the research center and they fully understand the need to comply with the agreement on the Russian presence on the archipelago.

A Russian floating research station near the North Pole could open its doors for annual tourist trips by April 1, Chilingarov said last month.

The Barneo Research Station, just 150 km from the North Pole, has been in operation for 10 years. It is converted into a tour base for about a month each year.

Chilingarov made headlines in 2007 when he led a Russian expedition that planted a flag on a contested portion of the Arctic seafloor.

Russia will submit a well substantiated claim to oil- and gas-rich Arctic territories at the UN in 2013, Chilingarov said last year.

The previous bid was rejected because the evidence Russia presented was based on what was deemed to be "somewhat inaccurate" data, he said.

In 2001, Russia was the first of the five Arctic states to file a request to extend its continental shelf border beyond the standard 200-mile limit. The UN turned down the request, citing a lack of evidence to support the claim.

Under the Convention on the Law of the Sea, UN member states can submit claims to extend their boundaries beyond a 200-mile exclusive economic zone. A country has to provide conclusive evidence that its continental shelf extends beyond that point.