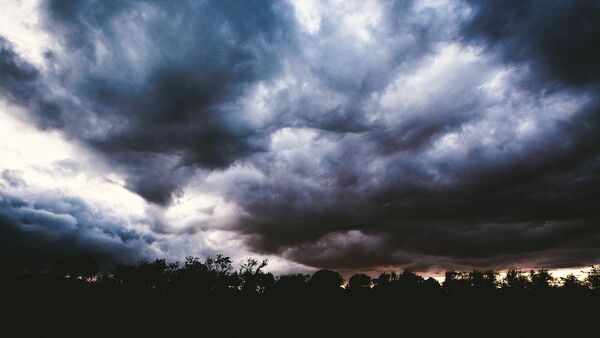 China has begun "bombing clouds" to prevent the risk of forest fires by inducing precipitations amid the worst drought in 60 years, Xinhua reported on Thursday, citing local meteorological authorities.

The official news agency said the rainfall in Yunnan province had reduced the risk of fires, but it had not been strong enough to relieve the prolonged drought.

Three people were killed in a forest fire Tuesday on Binchuan County Mountain in Dali City, one of Yunnan's favorite tourist destinations.

A total of 84 forest fires have been reported since November last year, which is several times more than it was reported a year before.

Forest fires, which were caused by the draught, spread quickly due to a windy weather.

The severe drought has caused an electricity crisis in Yunnan province, which is reliant on hydroelectric plants, with output down by 50%.

The officials said that the drought would continue until April as the rainfall was not significant enough and no heavy rains were forecast for the near future. They also said current supplies of drinking water would only last about a month.