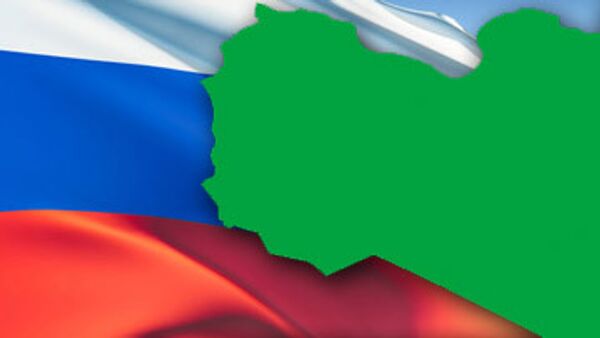 Russia's state arms exporter Rosoboronexport confirmed on Saturday ongoing arms talks with Libya, but said no new contracts have been signed yet.

Russia's state arms exporter Rosoboronexport confirmed on Saturday ongoing arms talks with Libya, but said no new contracts have been signed yet.

Russian media reports said $2 billion contracts for the delivery of Russian fighter jets and air-defense systems to Libya will be signed during the January 26-27 visit to Moscow by the country's defense minister, Maj. Gen. Younis Jaber.

"We are holding talks with Libya practically on an entire range of our weapons," Rosobornexport General Director Anatoly Isaikin said. "But it is too early to say when and what contracts will be signed. We are still at the negotiations stage."

Isaikin also said neither Russia, nor Libya can give the value of a possible contract at the moment.

Rosoboronexport earlier said Russia has five ongoing military contracts with Libya - "involving military equipment for its ground forces and the navy, including the modernization of T-72 tanks and spare parts supplies." Russia signed two latest arms deals with Libya in 2009.

Russian business daily Vedomosti said ahead of Jaber's visit citing an unidentified source that a deal on the sale of S300 systems was almost agreed. Other media reports said Russia looks to sell up to 15 Su fighters and Yak-130 trainer planes to Libya.