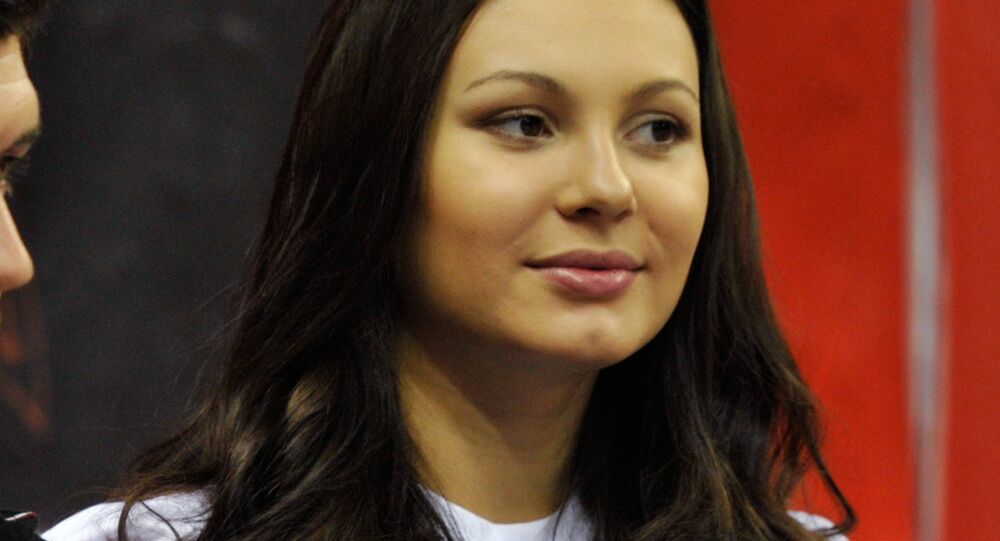 The 28-year-old wife of former Chelsea star Yuri Zhirkov Inna, the hottest football WAG according to a poll by a Russian online magazine, said she had always dreamed about a Russian better half. Her comments came shortly after the Kremlin’s assertions that Russian women, “the best women in the world,” know best what to do with their lives.

Inna, who claimed the title of Mrs. Russia in 2012 and is currently a mother of three, assumed that people could easily fall in love, irrespective of race and nationality, although agreed that "it is better not to have any sexual relations with foreigners" during the World Cup.

"We are decent girls. It is complicated for me to say as I always dreamed about a Russian husband, " Inna, who got married at the age of 19, asserted.

Alexander Rolbinov, 53, deputy premier in Kaliningrad, Russia's westernmost city, and renowned TV presenter Yelena Kahnga also weighed in. According to Rolbinov, heart matters are difficult to predict; he added that children are really beautiful in international marriages. Yelena Khanga, Russian journalist of African-American descent, echoed his thoughts, praising her daughter’s beauty as an example of a mixed-marriage child.

"The Best Women in the World"

Dmitry Peskov, a spokesman for Russian President Vladimir Putin, issued an official statement saying, "Russian women can probably manage their own affairs." He lauded Russian women as being "the best women in the world."

According to FIFA, over 2.5 million tickets had been sold to World Cup fans across the world, with almost 90,000 to football lovers from the US and roughly 73,000 to Brazilians. The World Cup, which kicked off in the Russian capital on June 14, is due to last till July 15 and see football matches played across 11 Russian cities.