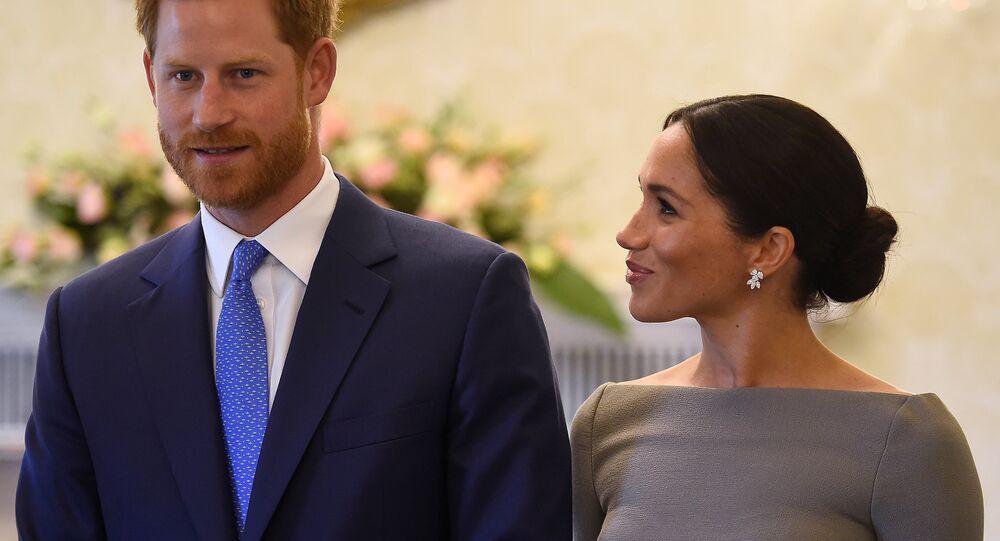 The Duke of Sussex refused to utter the famous chant so as not to jinx the Three Lions, who will face Croatia in Wednesday's battle for a place in the World Cup final.

All the World Cup hype has triggered little more than a moderate reaction from Prince Harry. Last night, during his royal tour in Dublin, he refused to say whether football was coming home, apparently fearing for England's chances of taking the trophy.

"I asked him ‘so, is football coming home?' But he refused to say it," former rugby ace Brian O'Driscoll, who chatted with the Royal, said, as quoted by The Mirror.

"I think he just said he isn't as confident as everyone else about England winning tomorrow. He said he won't say it because he doesn't want to jinx it."

The talk took place during the Irish trip of Prince Harry and his wife Meghan Markle, their first official overseas tour as a married couple.

On Wednesday, England will take on Croatia in the semifinal World Cup clash in Moscow.