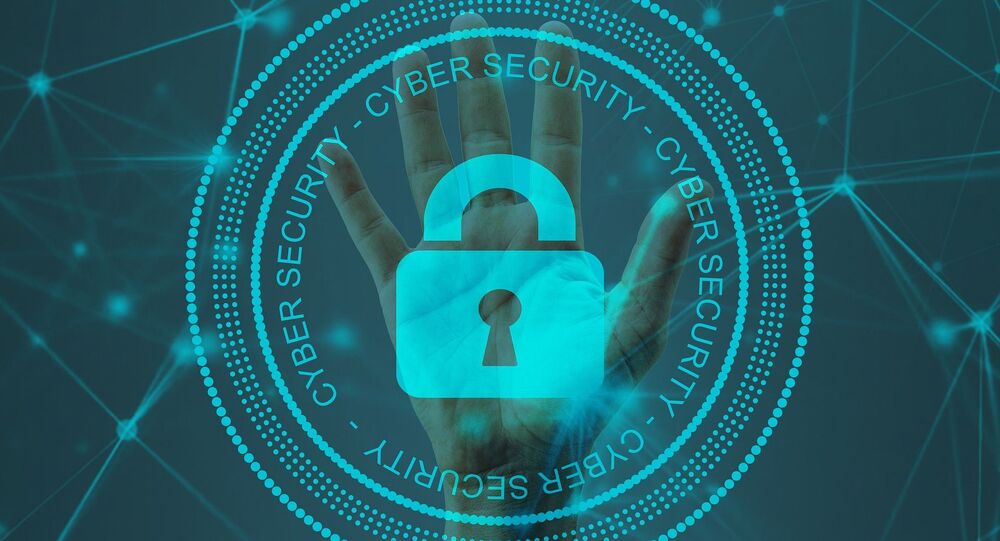 "The State of Morocco seeks the immediate involvement of the French court because it wants to shed light on the false accusations of these two organizations that were made without any concrete evidence", Olivier Baratelli was quoted as saying.

Paris-based Forbidden Stories and Amnesty International obtained a list of over 50,000 phone numbers whose owners may have been targeted by government clients of Israeli cybersecurity firm NSO Group using its Pegasus software. They shared the list with several media outlets. The findings of the exposé were published last Sunday.

© REUTERS / Kacper Pempel/Illustration
A hooded man holds a laptop computer as cyber code is projected on him in this illustration picture taken on May 13, 2017

The majority of the hacked phone numbers reportedly belonged to prominent politicians, human rights activists, lawyers, journalists and business executives, while Pegasus was meant to be used against terrorists and criminals.

On Tuesday, Le Monde newspaper reported that the phones of French President Emmanuel Macron might have been hacked by the Moroccan intelligence using Pegasus in 2019. Rabat has denied the allegation and demanded evidence.